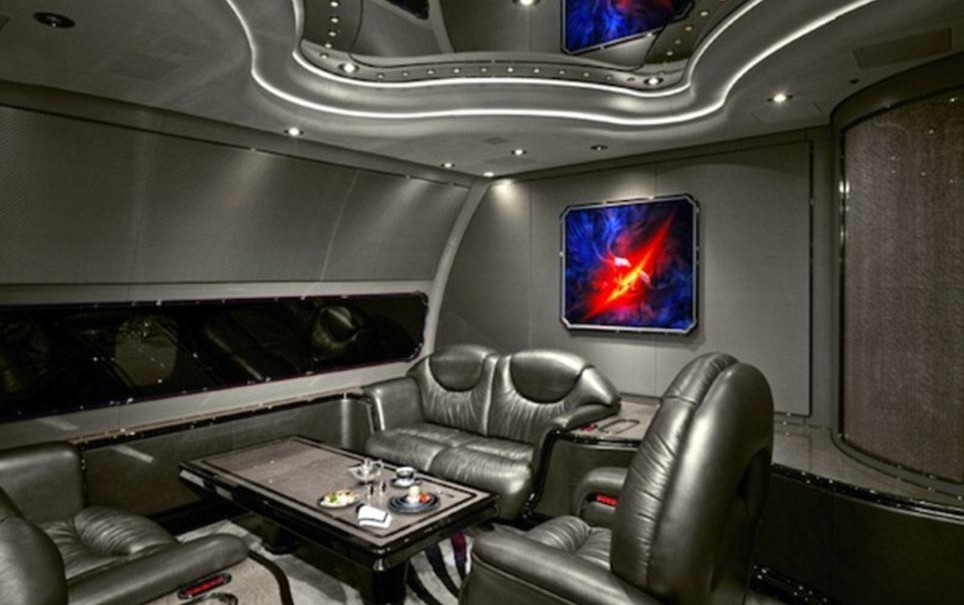 They are all ridiculously expensive, and luxurious!  I’m not so keen on the taste tho, see what you think!
Except for Jackie Chan’s interior, they are all pretty gross to me!

From Article
These
incredible aircraft include cinemas, marble baths, aquariums, Rolls
Royce garages, glass floors, concert halls, wellbeing rooms, thrones,
chef’s kitchens and gold seat buckles.
Each unique jet can be personally designed down to the tiniest luxurious detail for work or play.
Photographer Nick Gleis specializes
in picturing such planes. But many of the owners wish to remain
anonymous, so around 90 percent of Gleis’s work is never seen by the
public.
Well-known names who feature in the photos below include Jackie Chan, Saudi Prince Al-Waleed bin Talal and Donald Trump.
Chan’s
plush jet has his name and intertwining dragons emblazoned on the side.
Al-Waleed’s has several planes and his ‘flying palace’ includes a
concert hall complete with a grand piano. And Donald Trump’s chosen
transport has 18 IMAX-level speakers in the cinema room. 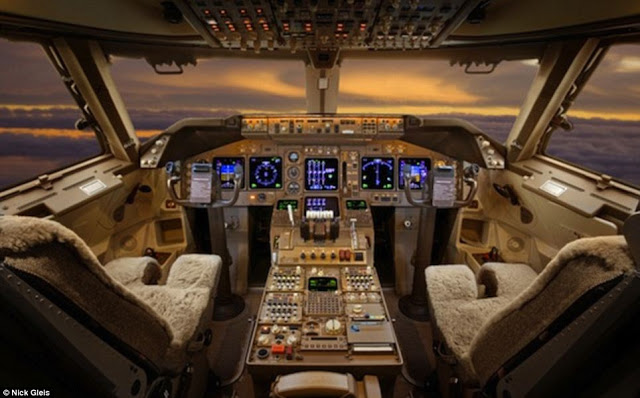 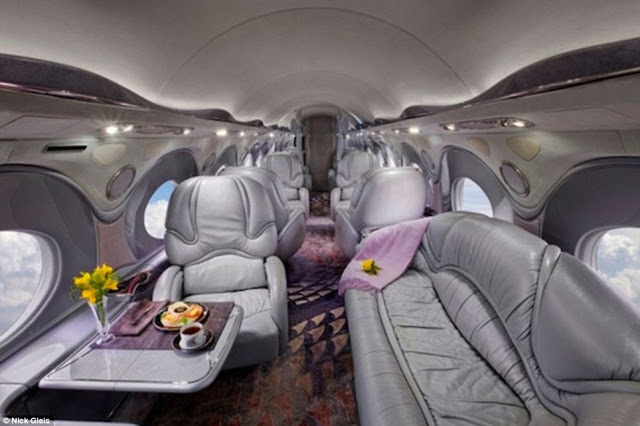 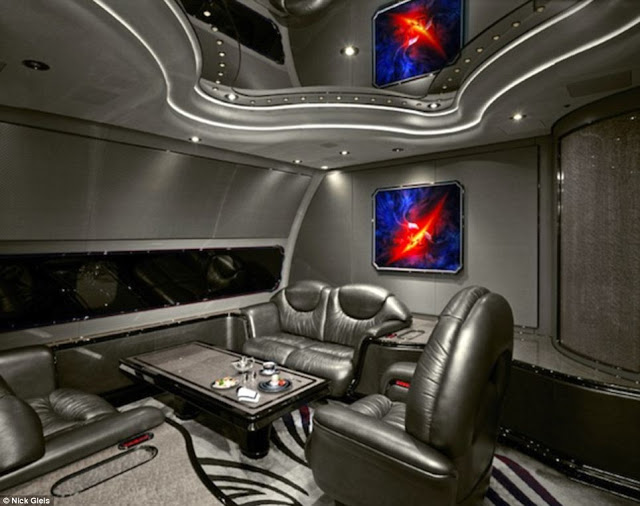 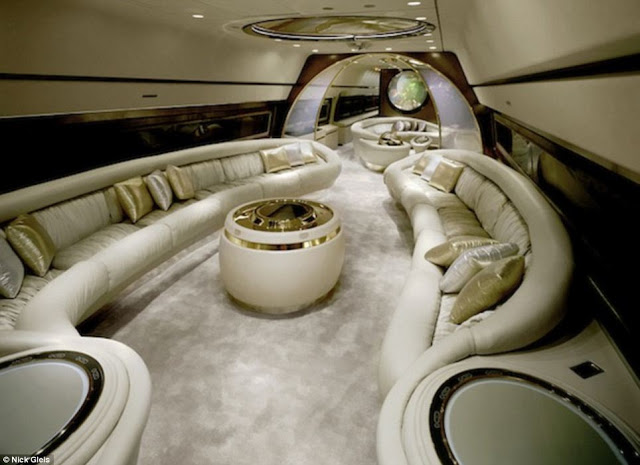 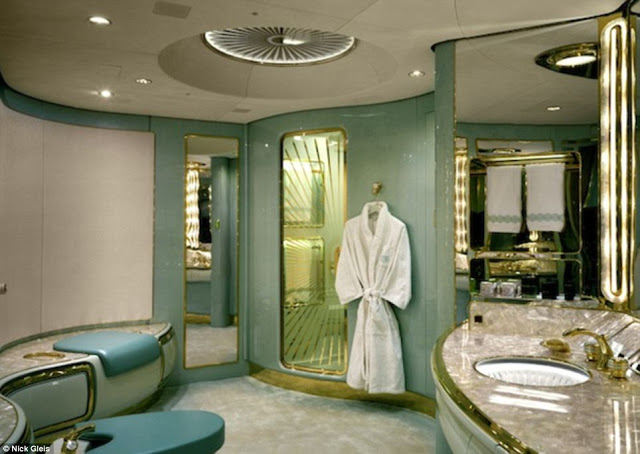 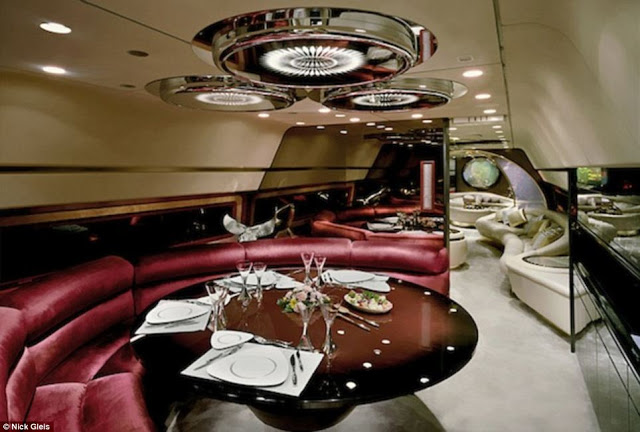 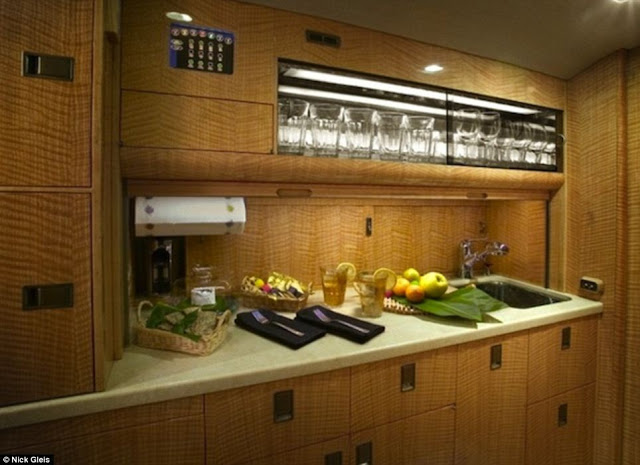 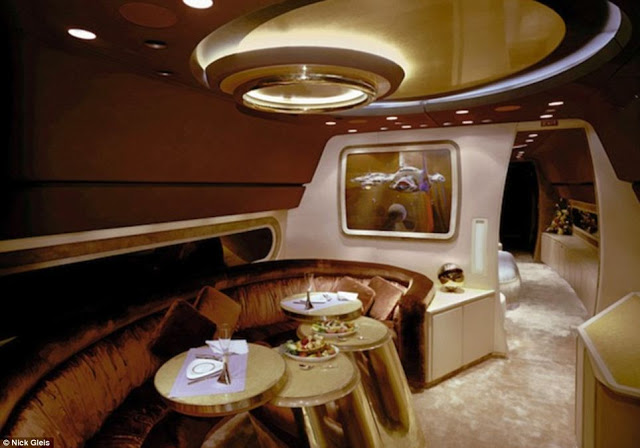 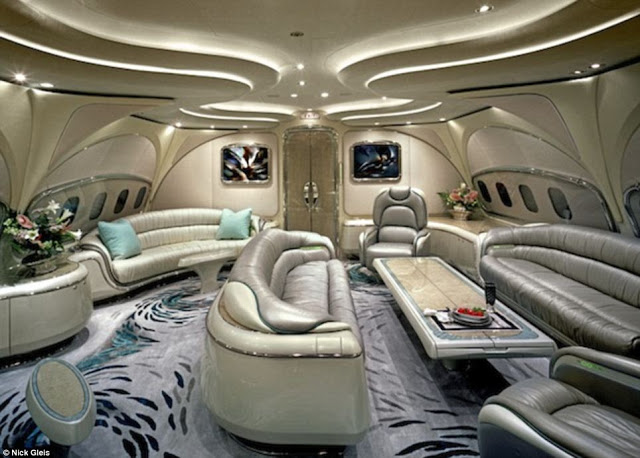 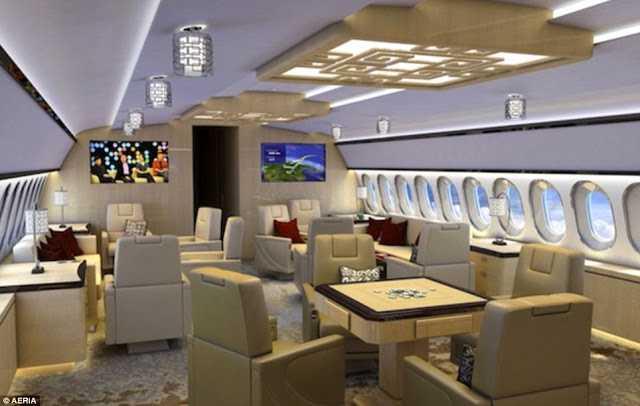 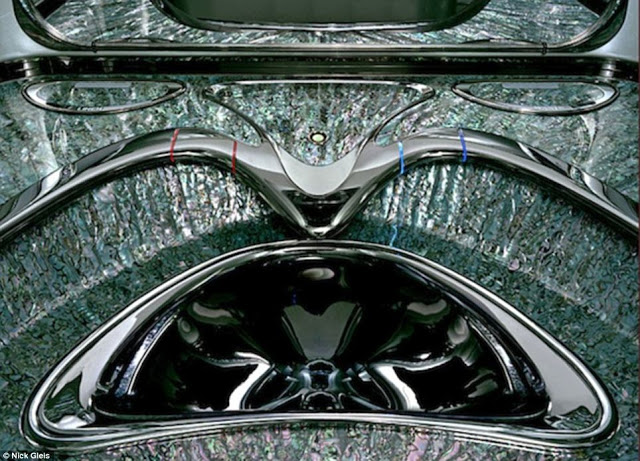 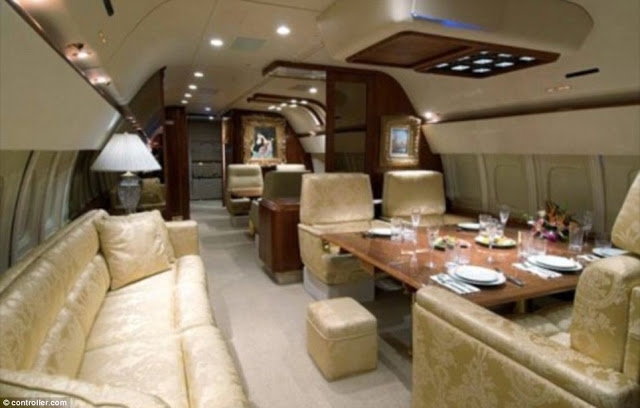 Bespoke: Donald Trump bought his private jet from Microsoft executive
Paul Allen for $100 million in 2010 and then he customized it. It
includes a cinema room and little extras like gold faucets and seat
buckles 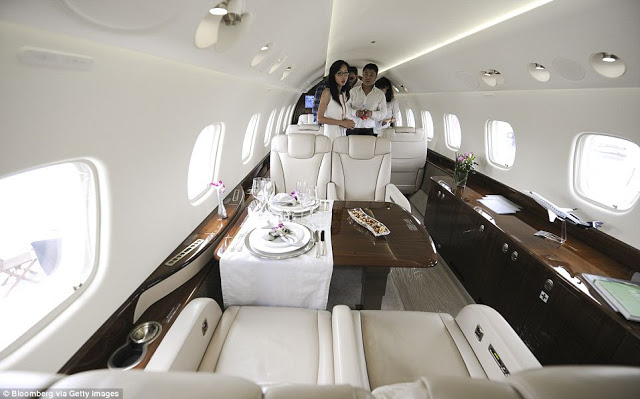 Tranquil: The interior of Jackie Chan’s Embraer SA Legacy 650 jet is
designed to be relaxing. The plane transports up to 14 people 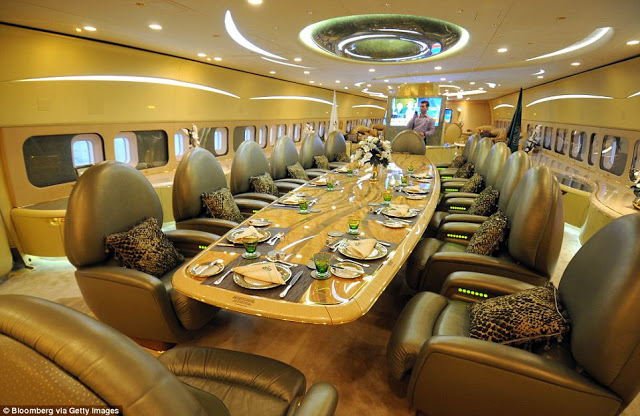 Plush: The dining facilities on board Saudi Prince Al-Waleed bin Talal’s
private Boeing 747. The prince owns several planes, one of which
includes a concert hall complete with a grand piano 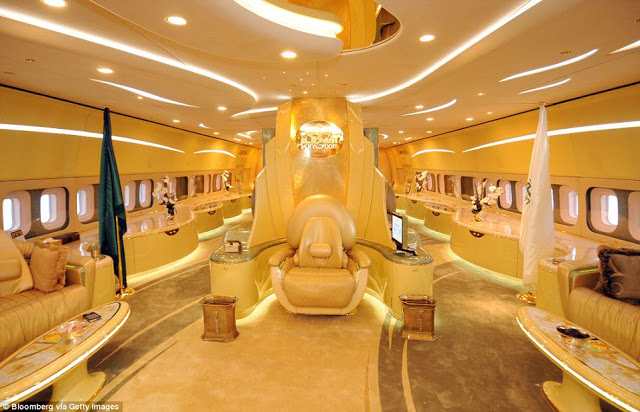 Gold: A comfortable throne sits in the middle of Prince Al-Waleed’s Boeing 747 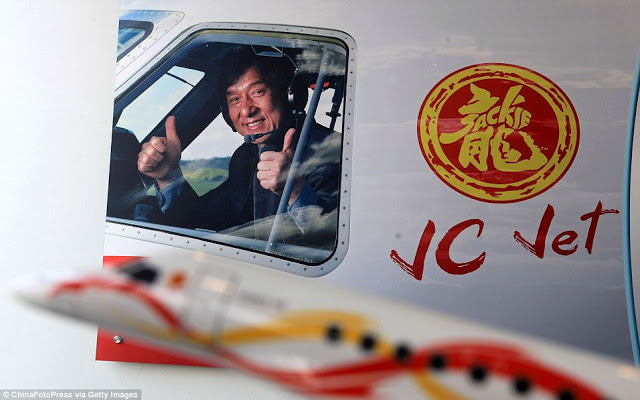 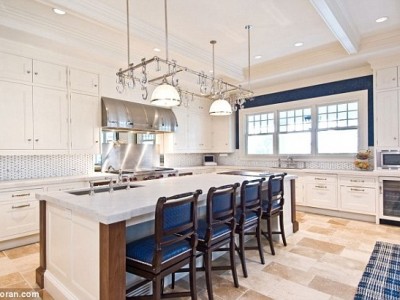 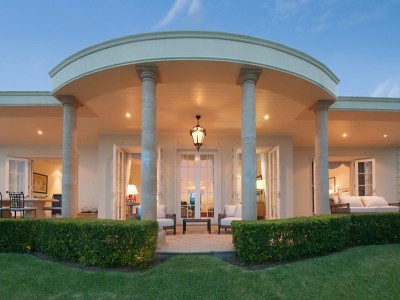 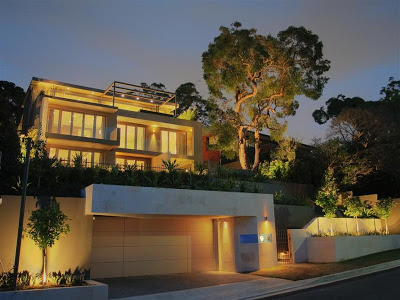